Since their creation nearly a century ago, usage myths have been passed down from generation to generation regarding garbage disposals. It is important to be aware of the facts behind these ideas and be wary of their authenticity, especially for the sake of maintaining a functioning system.

1. Garbage Disposals Are Made to Handle All Foods

There is a wide variety of disposals, some more durable than others, but in general, most systems are made to grind down soft food particles. Hard food waste such as bones, gristle, corn cobs, and un-popped popcorn kernels can be more than they can manage and may cause a blockage. A good way to think about it is that anything that a person can't chew, a garbage disposal cannot break down either.

Additionally, fibrous foods, such as celery, artichokes, asparagus, corn husks, onion skins, and potato peels, can wrap around the grinding teeth and prevent proper operation of the motor. Pasta, rice, potatoes, and beans can also become paste-like with water and clog the trap. Disposal of these items by using down the sink should be avoided, especially in large quantities. If necessary, do so in small amounts and run cold water before, during and after the process.

No grease, oil or fat should ever be disposed of down any drain in the home. In the garbage disposal, these can build up in the pipes and the system itself. This hampers the ability of the disposal to grind the food and creates blockages or narrowed pipes that can stop the food and water from moving through the system.

The best thing to do with any cooking byproduct is to move it to a disposable container and throw it away in the trash. Some people may even save the fat in a jar, especially bacon grease, to use again for cooking later on.

While it makes sense in theory that running hot water would assist in dissolving or breaking down food moving down the garbage disposal, there is a much different reason this is not advised. A garbage disposal is a mechanical system made up of parts that can be susceptible to overheating. It is for that reason that cold water as much as possible is recommended while using it.

Additionally, if any oil, fat or grease has managed to make its way into it, hot water can bring it back to its liquid state. It will then move further down the drain and re-solidify, which can cause a blockage in the pipes.

4. Lemons Can Be Used to Clean or Freshen the Garbage Disposal

More than half of Americans believe this to be true, but while lemons and limes may help to make the sink smell better, at least for a time, they do not actually remove the stale food product more than running any other food or water through the system. These can actually do more harm than good even when broken up into smaller parts as the citric acid can damage the metal in the garbage disposal over time. This can also mask what may be a larger issue, as foul or rancid smells from the disposal can be a sign that maintenance is required.

It has been suggested that, when the garbage disposal appears to be having trouble breaking down food, tossing a few ice cubes into the system can help by sharpening the blades. However, there are no sharp blades in the disposal system. The impellers that grind the food are more similar to a cheese grater, so using ice cubes will not help. In fact, they may even be harmful to the system.

The same applies to egg shells. The stringy membrane layers can wrap around the shredder ring while the shell itself will have a sandy consistency after running through the system, which can clog the pipes. Instead of utilizing any home remedies, reach out to a local plumbing expert for repairs when the garbage disposal isn't performing properly.

6. Garbage Disposals Are Bad for the Environment

While garbage disposals do use both water and electricity, they are actually more environmentally friendly than throwing leftover scraps in the trash. This is because it prevents them from ending up in landfills, where they are currently the single largest contributor. There, it produces methane as it decomposes. This gas is twenty times more damaging to the air than carbon dioxide.

Instead, by grinding food down and sending it to wastewater systems, most of which are equipped to capture food particles, decomposition can be avoided and the food can be re-purposed instead. It can be made into fertilizer or even bio-fuel used to generate energy, which can create a self-sustaining water treatment system. 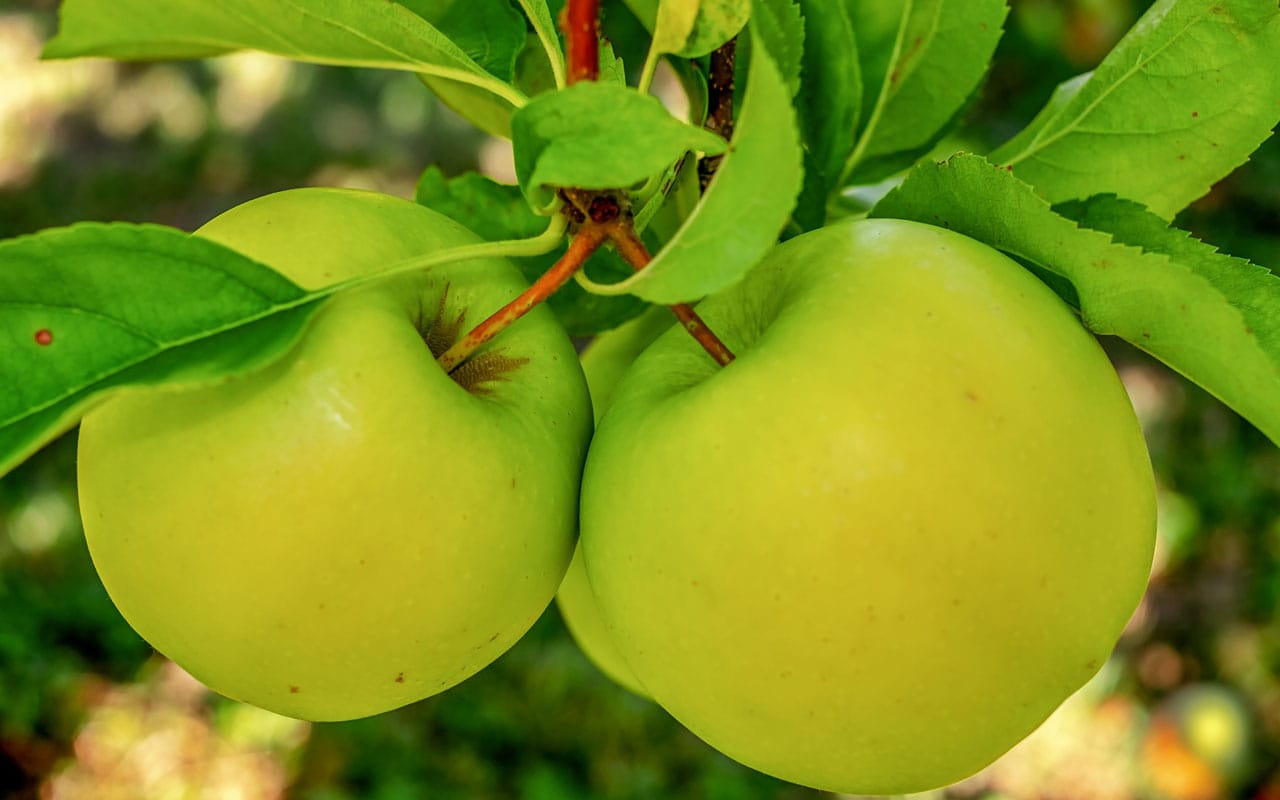 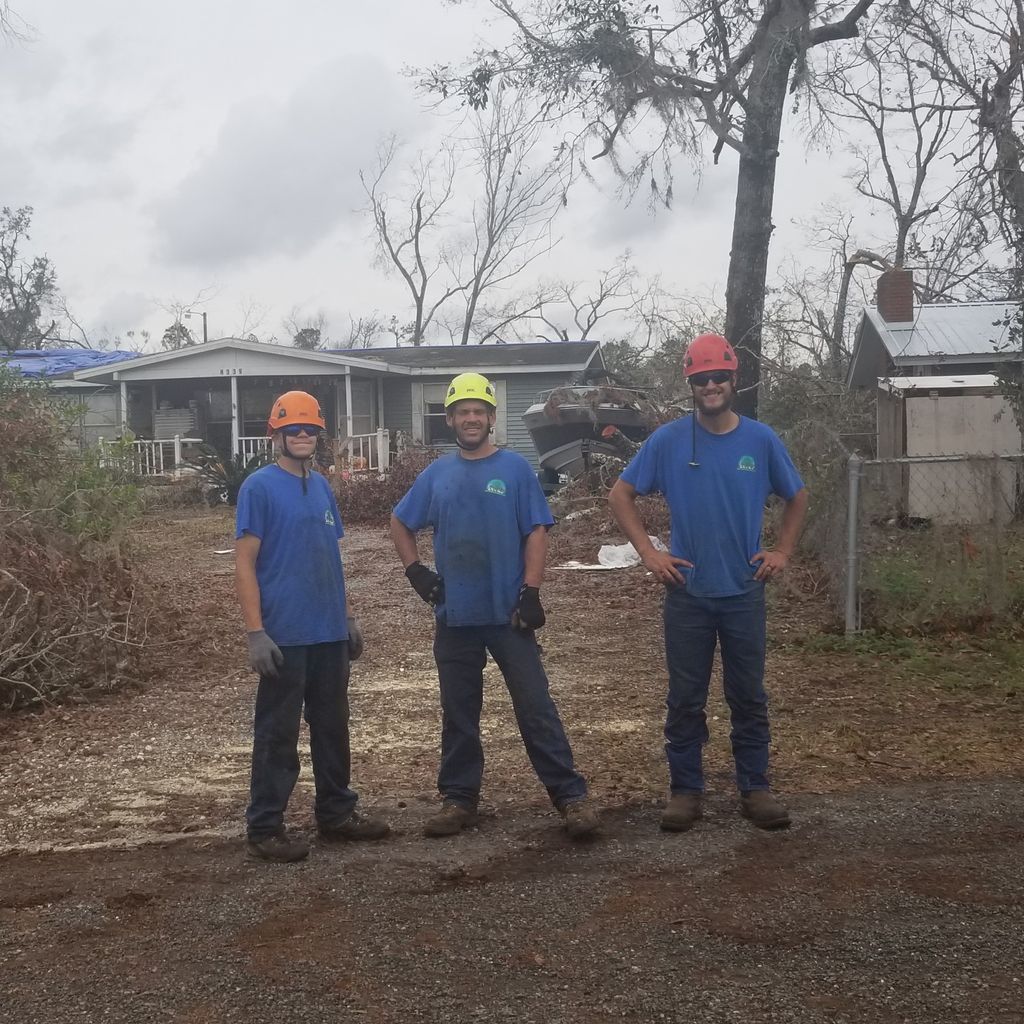 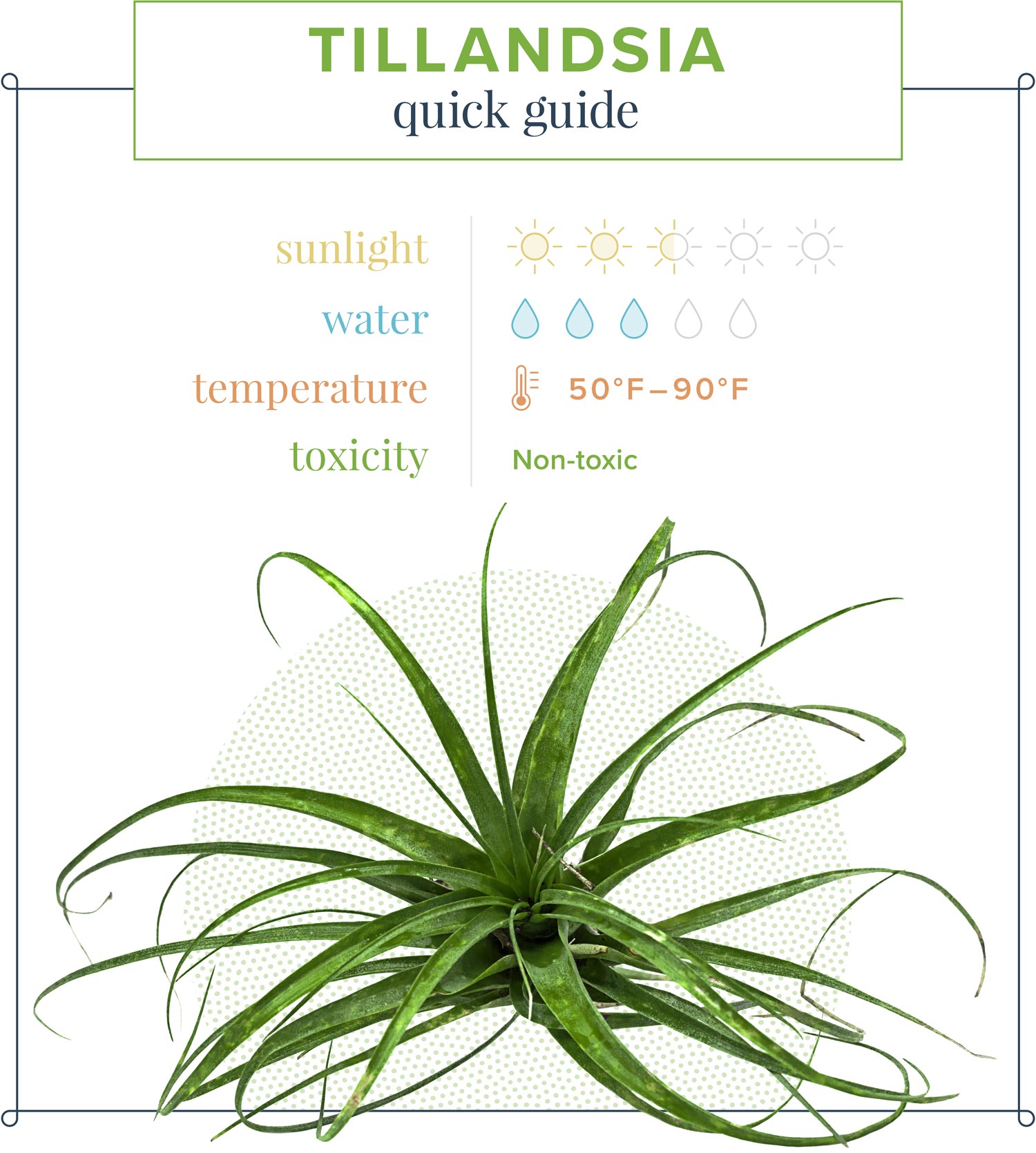 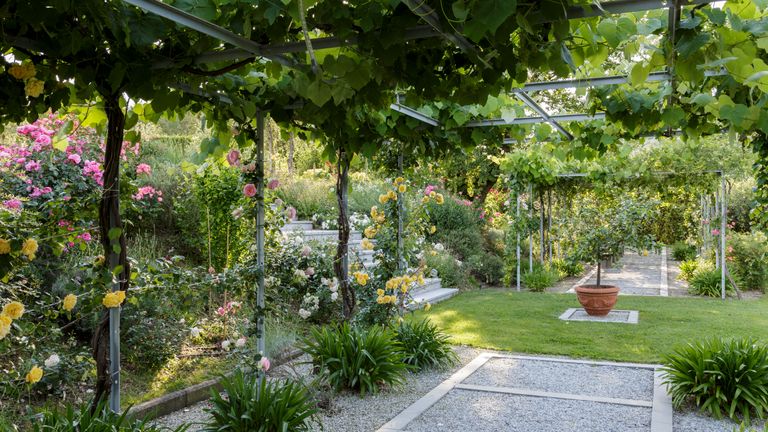