Flowering impatiens grow in a variety of bright and pastel hues; they are a great choice for Ohio’s shaded or partially sunlit yards, gardens, and landscapes. Colors include vivid and pastel tints of pink, purple, yellow, red, blue, orange, coral, white, and combinations.

Garden centers and nurseries in Ohio are usually stocked with flats of variously colored impatiens by mid May; the plants are ready for transferring into the soil. Space each one about 18 inches apart—they will all grow and spread to create a blanket of flowers! The best time to embed impatiens is two weeks after the last spring frost. Impatiens growing in outdoor flowerbeds need filtered sunlight and must be watered frequently, especially on hot summer days.

Plant hardiness zones exhibit the lowest average temperatures for specific locations over a number of years—without including the extreme coldest or warmest of days.

Ohio is located in U.S. Department of Plant Hardiness Zones 5b, 6a, and 6b. That means temperatures between zero and 15 degrees (Fahrenheit) below zero are suitable for many kinds of vegetation growing in the Buckeye State. Annual impatiens plants will freeze when the thermometer drops to or below 32 degrees F. They thrive in shade to partial shade, in daytime temperatures at 65 to 70 degrees F.

Outdoor impatiens are best for Ohio’s late spring and early fall temperatures of 50 to 55 degrees F at night and 65 to 70 during the day. Consistent watering allows fleshy stems to stay lush, tall, and strong. Many cultivars continue to bloom in late spring and early to mid-summer, but they will stop flowering when the thermometer consistently reaches summertime temperatures of 80 degrees or higher. Impatiens cannot survive frost or a severe drop in temperature.

For extra protection, plant monitoring thermometers are available for purchase at garden stores, nurseries, and online.

Impatiens seeds germinate in soil of 70 degrees F—air temperature should be at 75. Germinated seeds produce tiny white sprouts and then green buds within 5 to 7 days. Place the seedlings in natural or artificial light at about 60 degrees. More mature impatiens plants can be embedded in Ohio yards, gardens and landscapes after the last spring frost (following the second week in May, or at least Mother’s Day, say Ohio meteorologists).

“Frost date” is an average of the first and last days in spring and autumn when temperature hit the 30-degree range. Ohio is mainly in USDA Plant Hardiness Zones 6a and 6b but because of topography and local weather, many areas are in zone 5b.

In zones 5b, 6a and 6b, the date of the season’s final frost is anywhere between March 30th to April 30th. The first frost in autumn comes between September 30th and October 30th.

This is Ohio—you know how the weather can be! Frost is always possible after Mother’s Day in May or before September 30th.

Northern Ohio is mostly in zone 6a (the coldest sections are between 5 and 10 degrees F below zero), but the Lake Erie coastal areas (zone 6b) are at minus five to zero.

One thing to note, says Ohio State University Extension, is that frost pockets can vary in Northeast Ohio—the lake (Erie) area has flexibility with vegetation growing. In Northern Ohio cities and rural areas, frost damage to ornamental trees, shrubs, bushes, and flowers can occur in early fall and late spring (regardless of the average date for growing season).

Unless they are covered, impatiens plants will be damaged during a light frost. They will freeze at 32 degrees Fahrenheit.

Those hanging pots of colorful impatiens are beautiful, but they require filtered sunlight and consistent hydration, especially in summer. If you plant the container yourself (instead of buying a hanging pot from a garden store), use a combination of perlite, vermiculite, and peat moss; a dirt mix developed for potted gardening. Because many flowers are emerging in a relatively tight space, slow-release pellet fertilizer helps the process along. Check the containers every day; impatiens drink a lot of water!

Impatiens can attract typical annual plant diseases—in Ohio, downey mildew specifically affects those with single and double blooms. Downey mildew is a group of fungal spores called Plasmopara obducens; the spores travel through the air by wind and in water drops. Symptoms include yellowing leaves that curl and drop off; whitish-gray “fuzz” underneath foliage; and wilting stems. Downey mildew affects Impatiens "walleriana," the most popular cultivar in many Ohio yards and gardens, but it does not damage New Guinea impatiens or SunPatiens. Fungicides can only prevent the disease—not cure it. Remove plants from the flowerbed if you find symptoms of downey mildew on impatiens’ leaves; keep in mind, though, that wind and water can spread diseased spores.

For Shade and Partial Shade...

No matter what colors or varieties you choose, annual impatiens plants brighten up our Ohio yards, gardens, landscapes, porches, and windowsill boxes. Keeping a nurturing eye on them throughout the summer is key to having a beautiful rainbow of flowers, all season long.


Watch the video: Care and Watering of the Impatiens Plant: More Gardening Advice 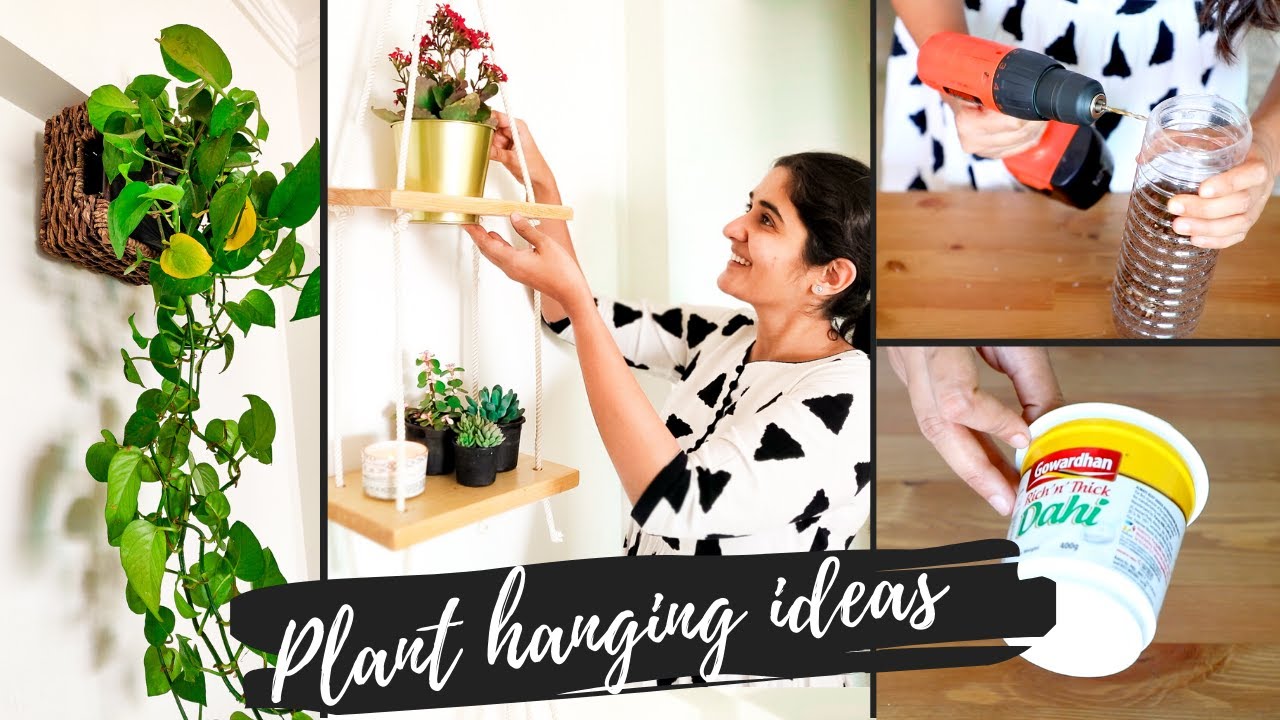 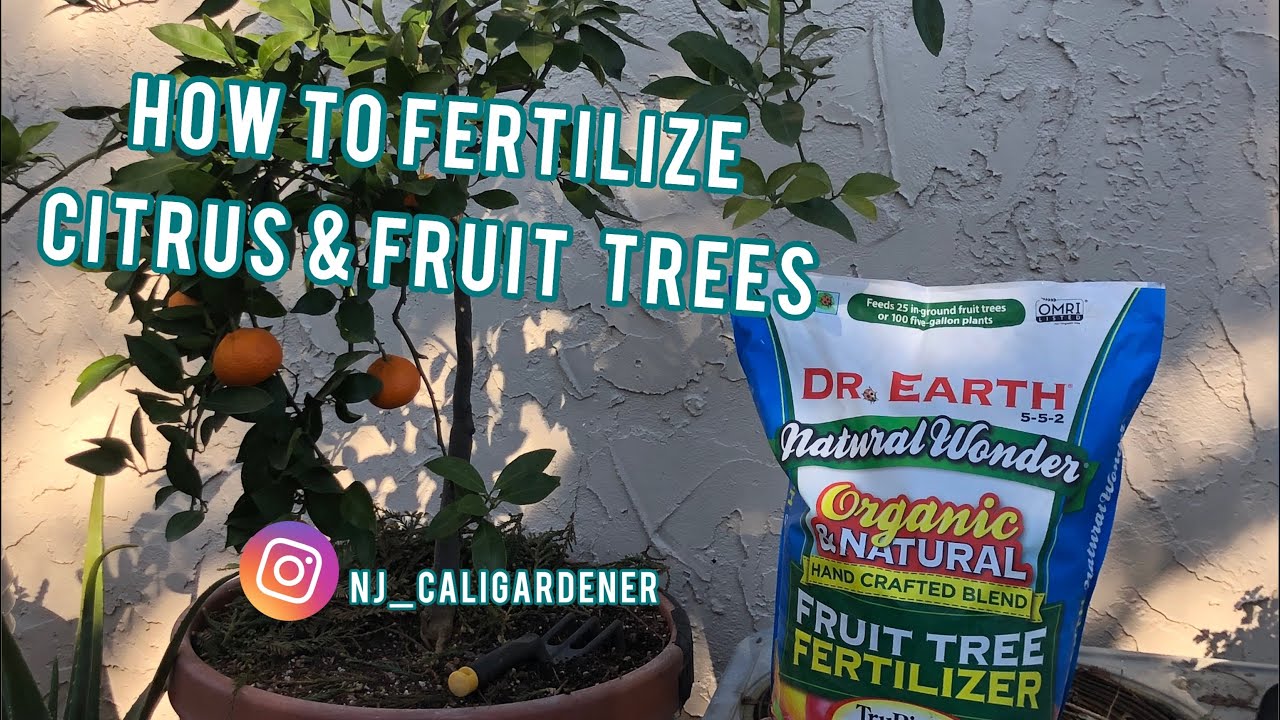 Citrus fruit trees for zone 9b

How much does it does for landscape design